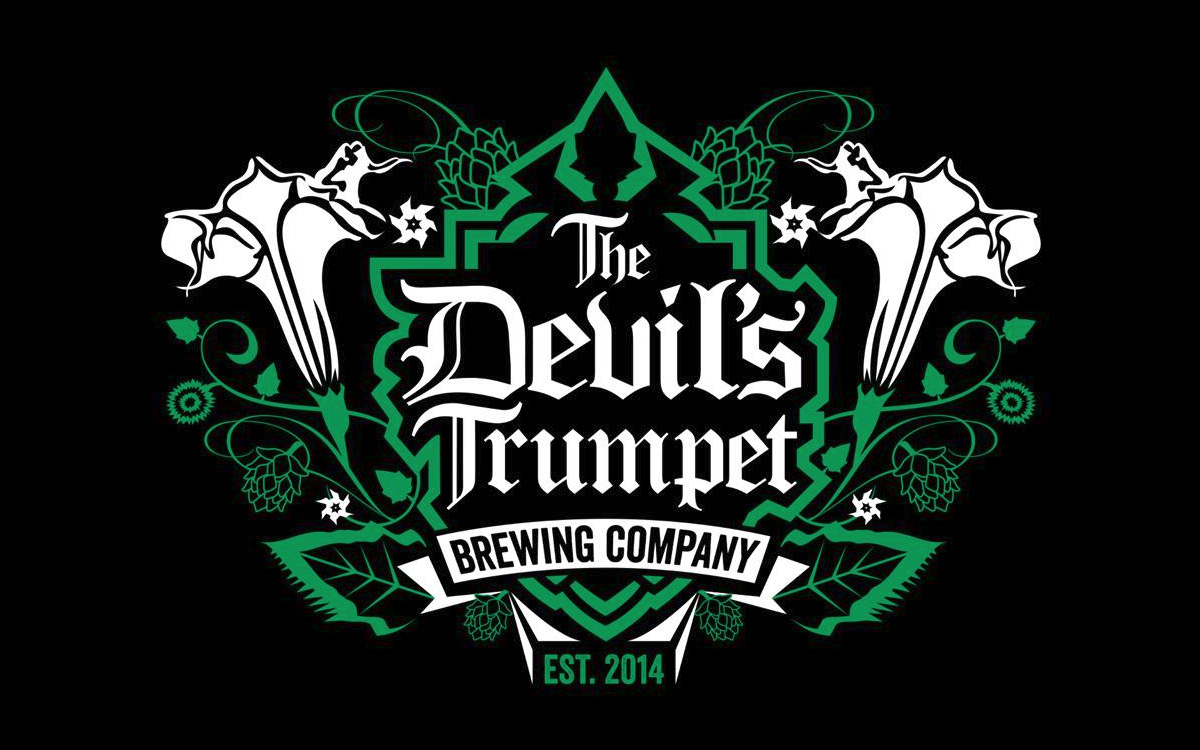 If you have even stepped foot anywhere near Northwest Indiana you will have noticed that there is a HUGE craft beer scene filled with enthusiasts of all ages (21+ of course). Starting a business in this scene sounds easy in theory when you take a look at places like Three Floyds in Munster, IN and Crown Brewing in Crown Point, IN. But, the reality is, getting a brewing company going is HARD WORK! The Devil’s Trumpet, located at 8250 Utah St in Merrillville, IN is getting ready to celebrate it’s 1 year of being open to the public, which is great for a business of it’s genre in Northwest Indiana.

I have had the chance to visit The Devil’s Trumpet twice now and each time end up leaving with a huge smile on my face, not just due to the great drinks of which plenty were had. The customer service is one that stands out. You walk in and are always greeted with a smile. Every time I order a drink I like to get an idea of what it may taste like, the guys at the bar always answer it near perfectly and to top it off go a lot into details about how they made it, came up with the name, and all kinds of small details which really make you appreciate the pint of beer you begin to consume. The Devil’s Trumpet brews great drinks and has great service.

Tomorrow, Saturday June 27th, The Devil’s Trumpet will be having their 1st Anniversary Celebration from 12pm – 8pm. There will be special beer releases, guest taps, food, and live music. The live music line up consists of The Surfaholics (1pm-3pm) and The Crawpuppies (4pm-8pm). These bands will be rocking out while beers are being served, limited edition t-shirts are being sold, and other companies like Welch’s Stop & Shop and Leroy’s Hot Stuff will be serving food. 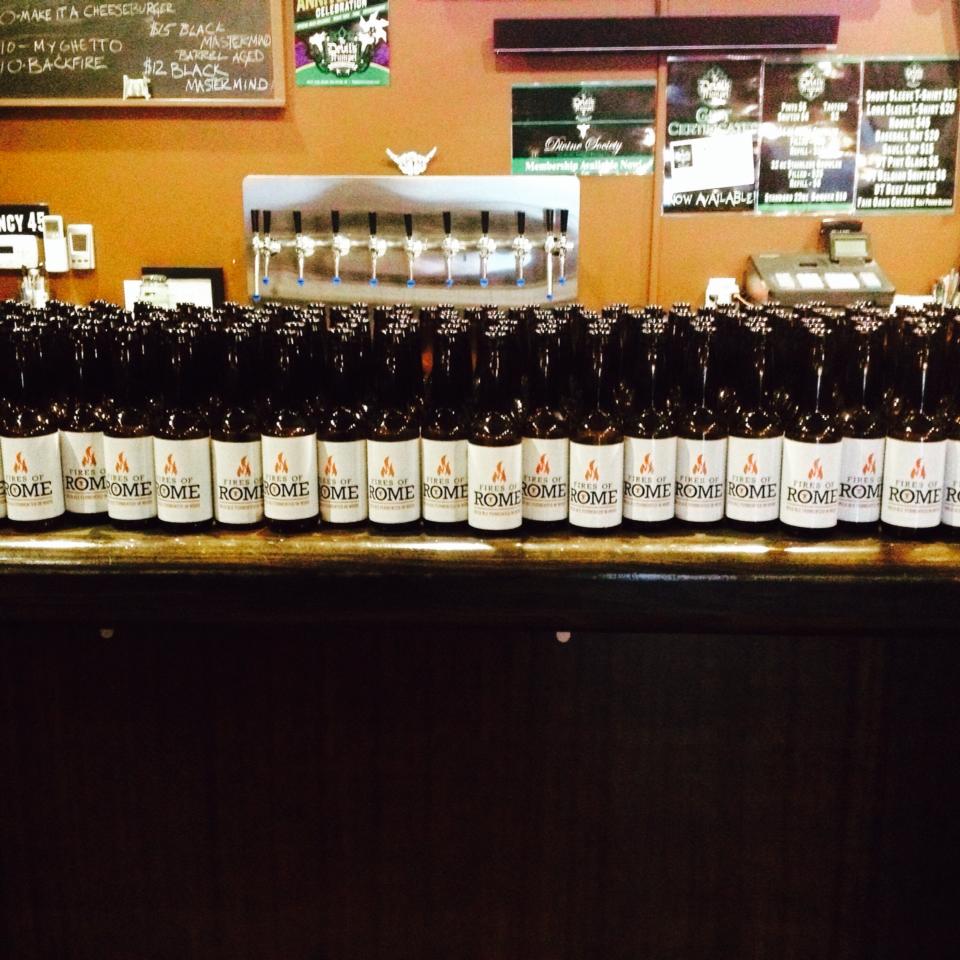 Though this is a brewing company which only allows 21+ to enter, the event will be outside as well as indoors and will be ALL AGES. So bring the entire family for a great time. Just a forwarning though that outside beer is not allowed and there will be no coolers allowed as well.