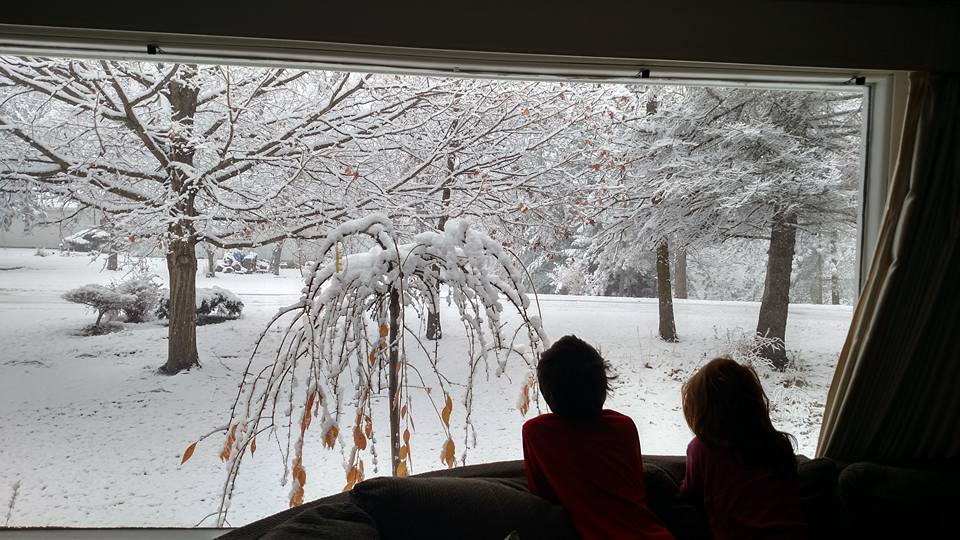 NWI Enjoys the First Snowfall of the Year [PHOTO GALLERY]

Winter does not officially start until December 21st, but Northwest Indiana is already getting its first signs of snow. On Friday night and into Saturday morning, the region was covered in 6″ of snow and in some areas over 12″. Our fans on Facebook shared some of their photos for everyone to see! These images just go to show that Northwest Indiana has beautiful views no matter what the season is. 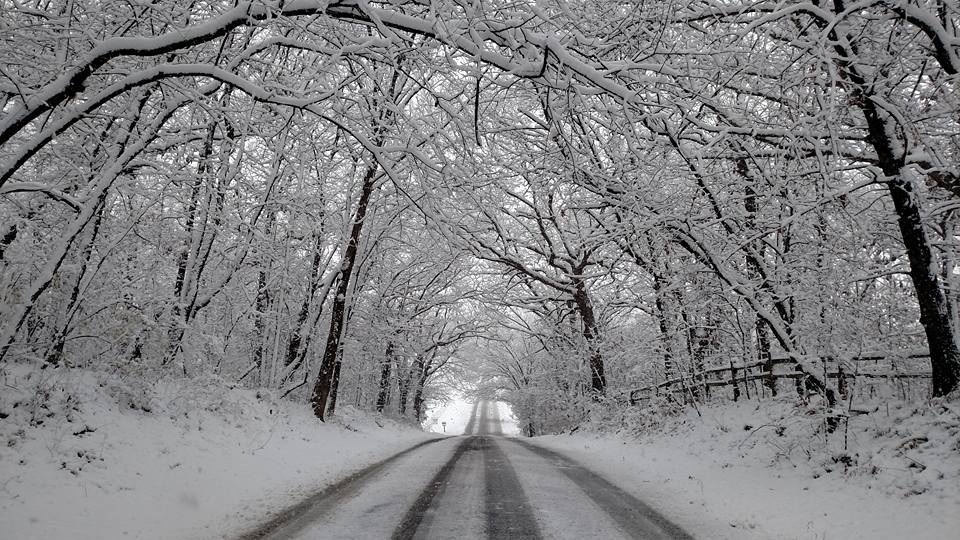 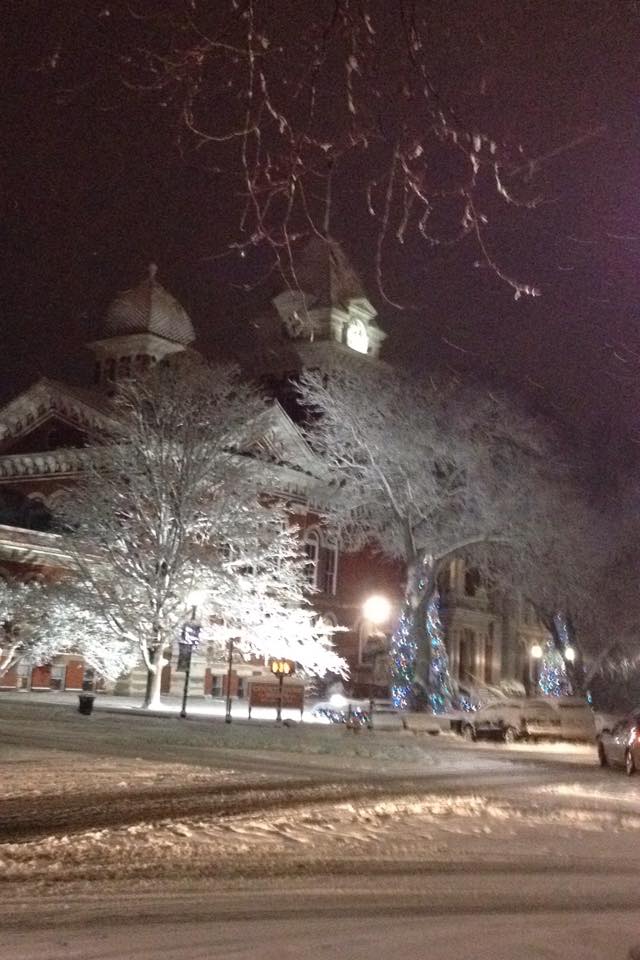 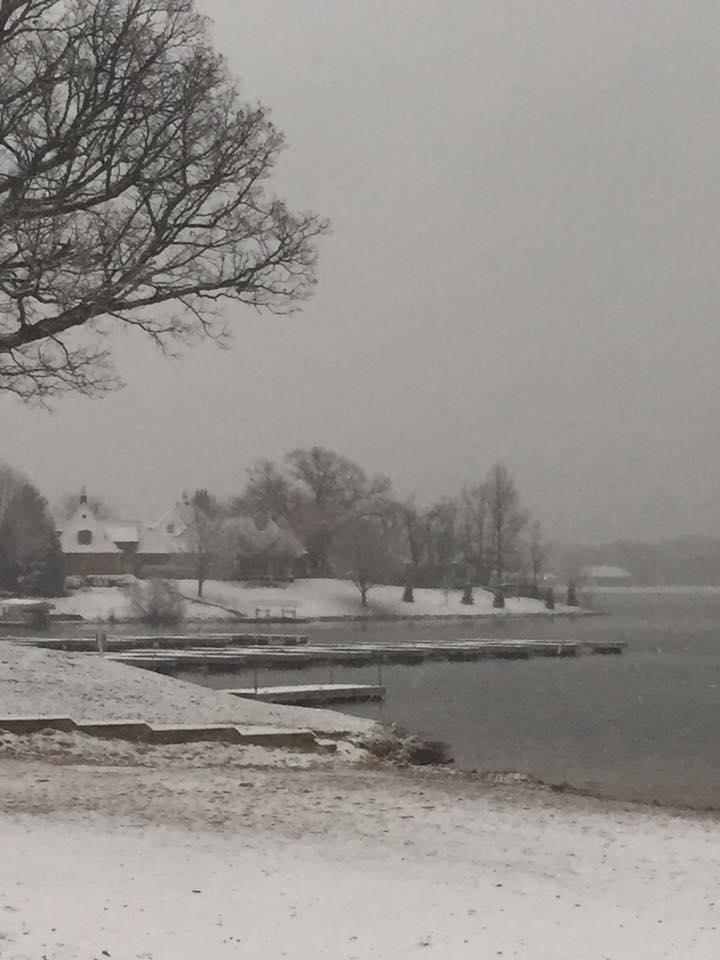 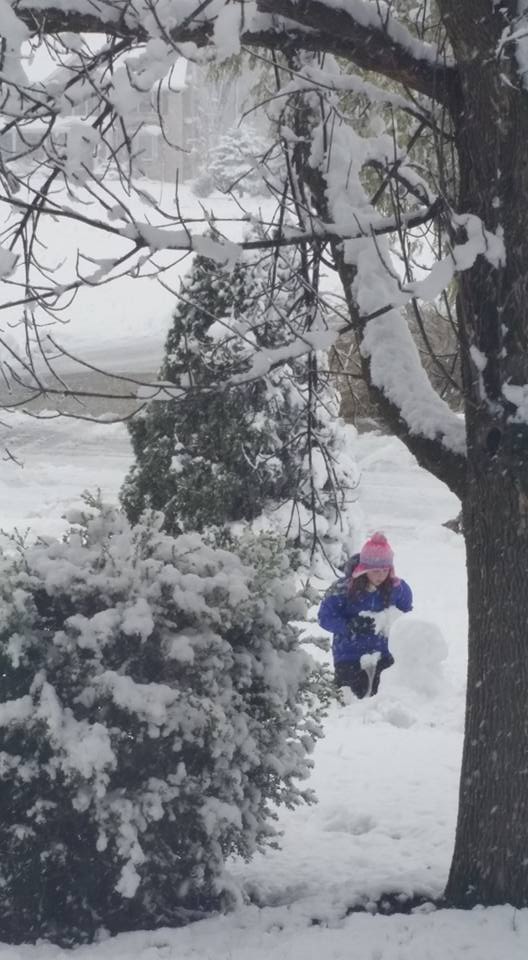 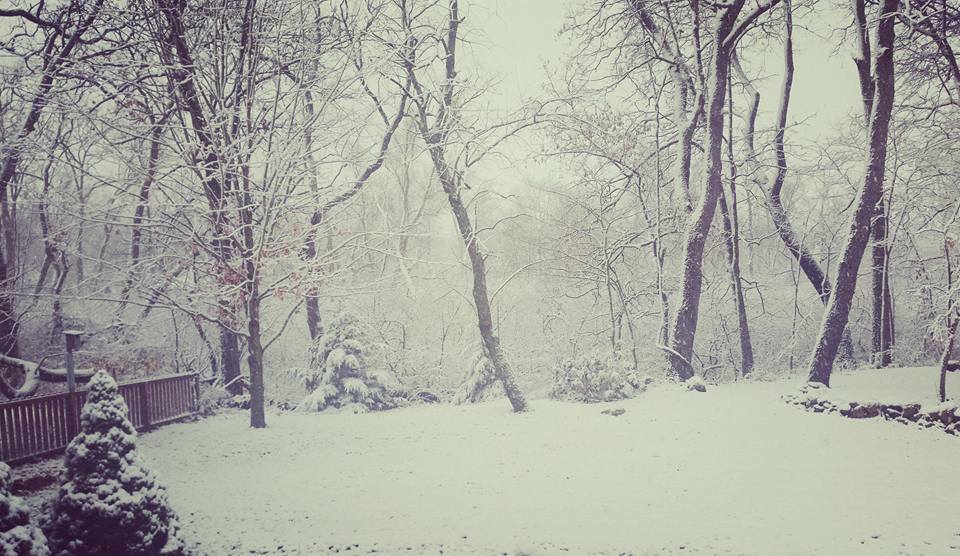 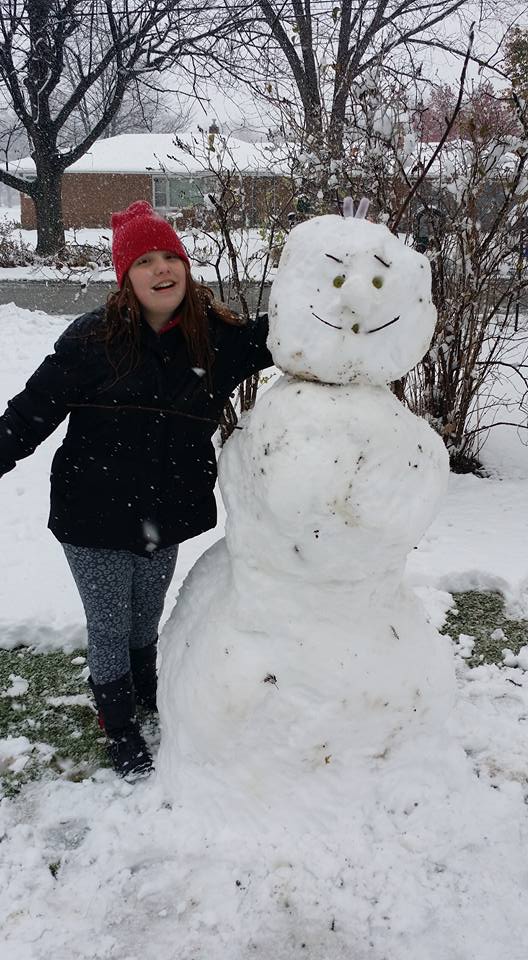 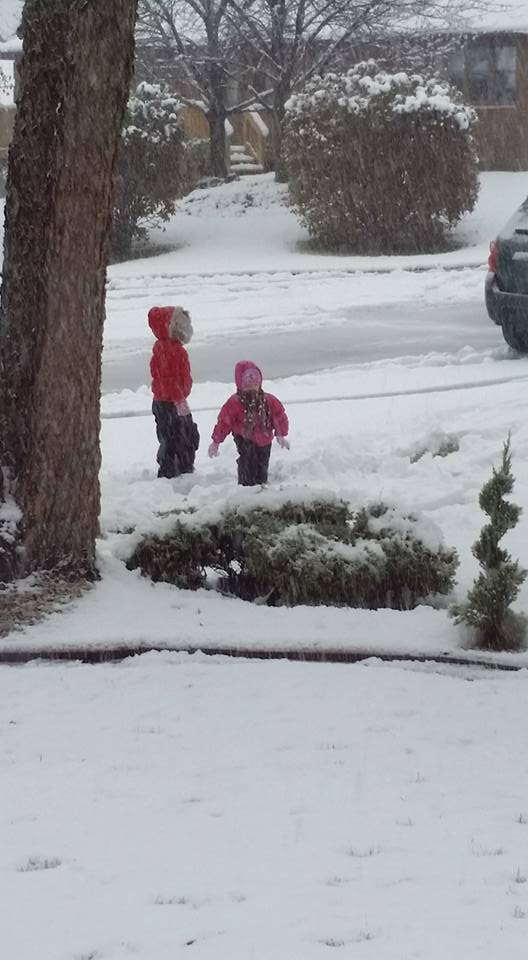 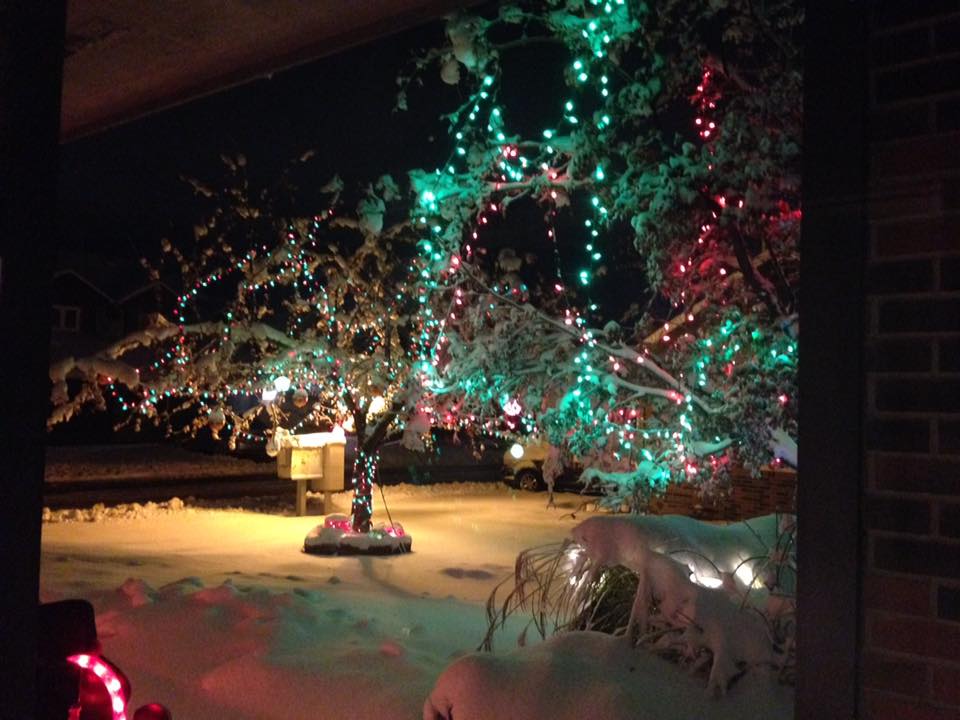 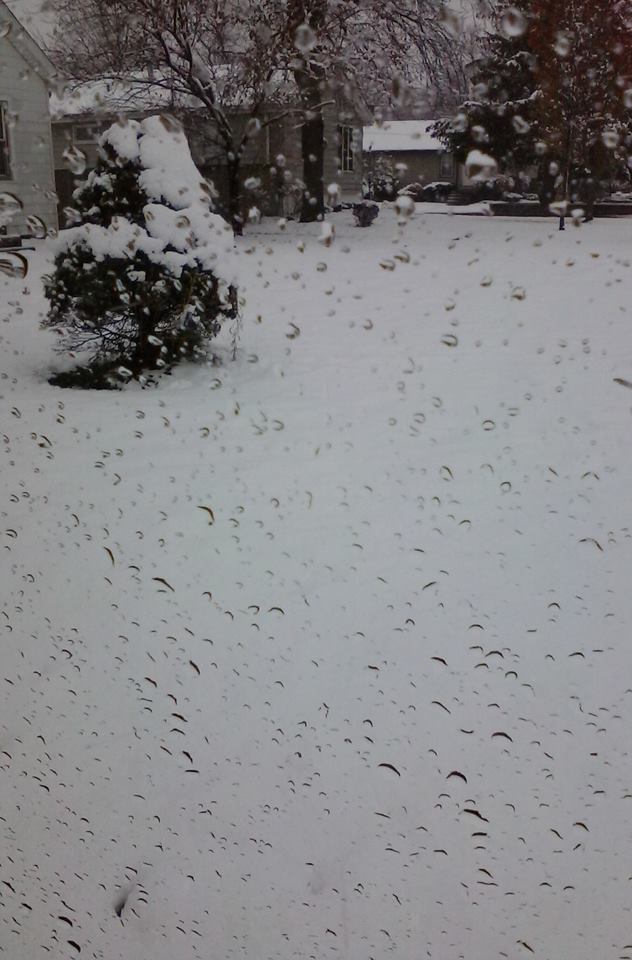 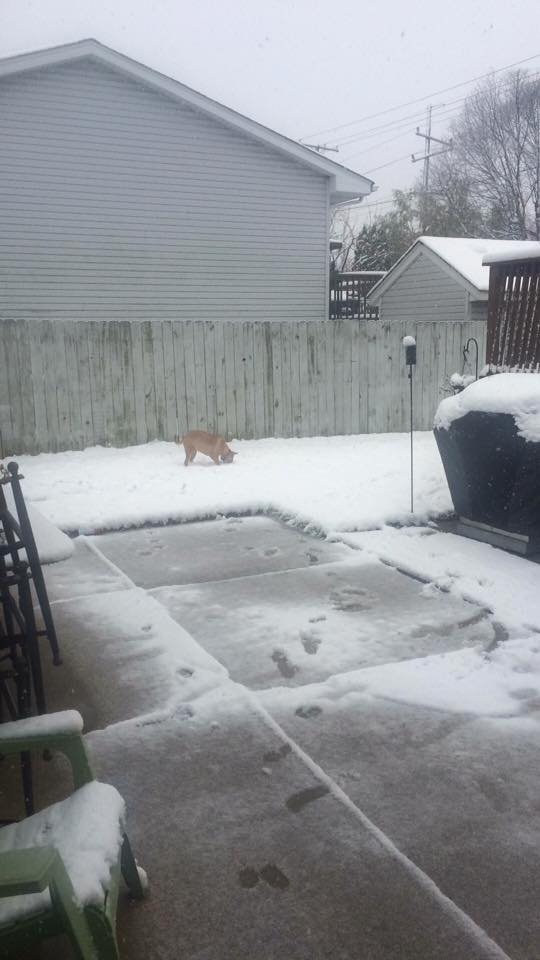